! You are using an outdated version of Microsoft's Internet Explorer web browser, which does not display modern web sites properly (including this one). To ensure you always see sites at their best and your browser security is up to date, it is highly recommended that you upgrade to a modern browser.
skip to content
CroppingProjects 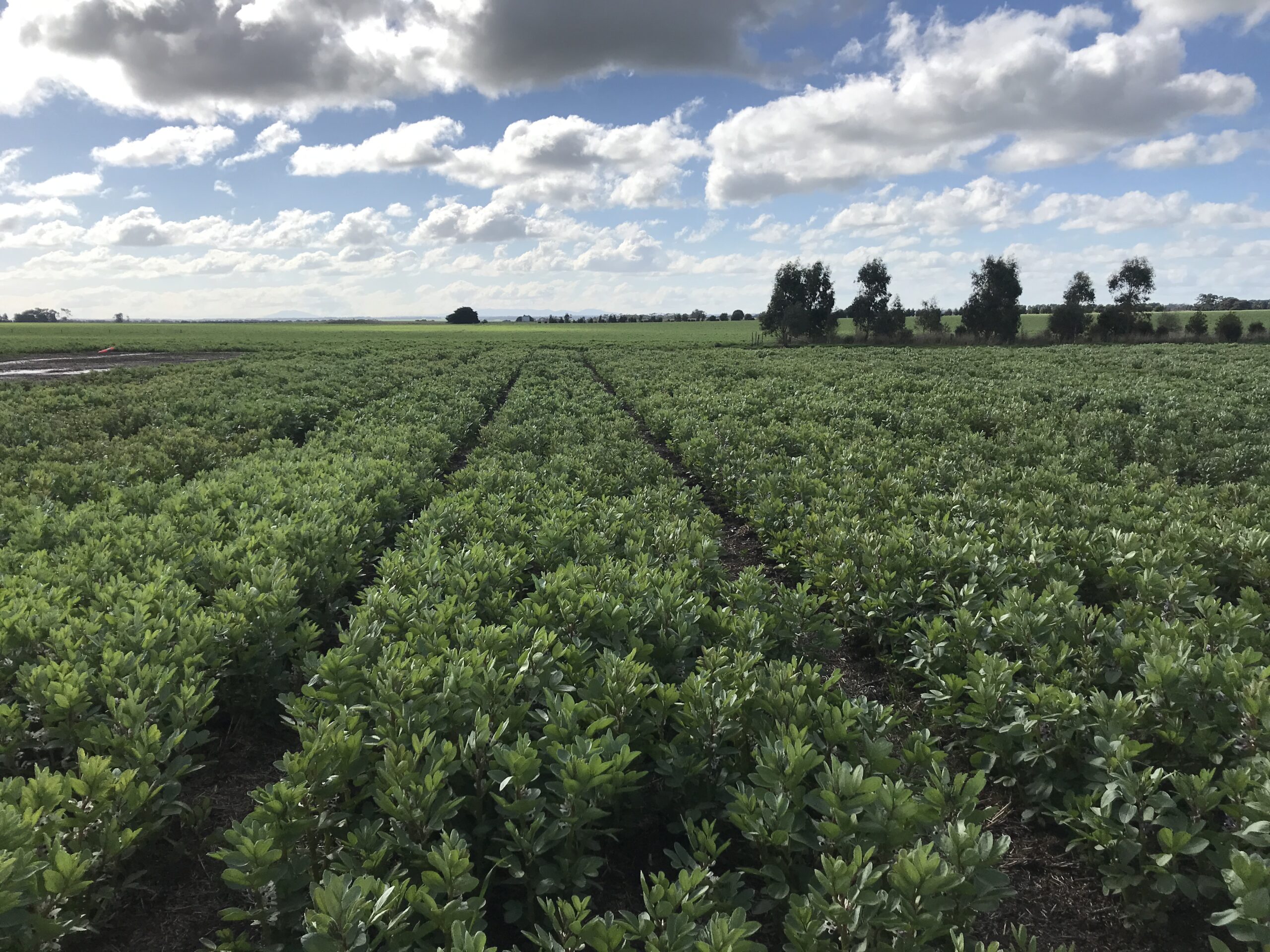 What are the key constraints to pulse grain yields and break crop effects, and how can they be overcome?
NATIONAL VARIETY TRIALS 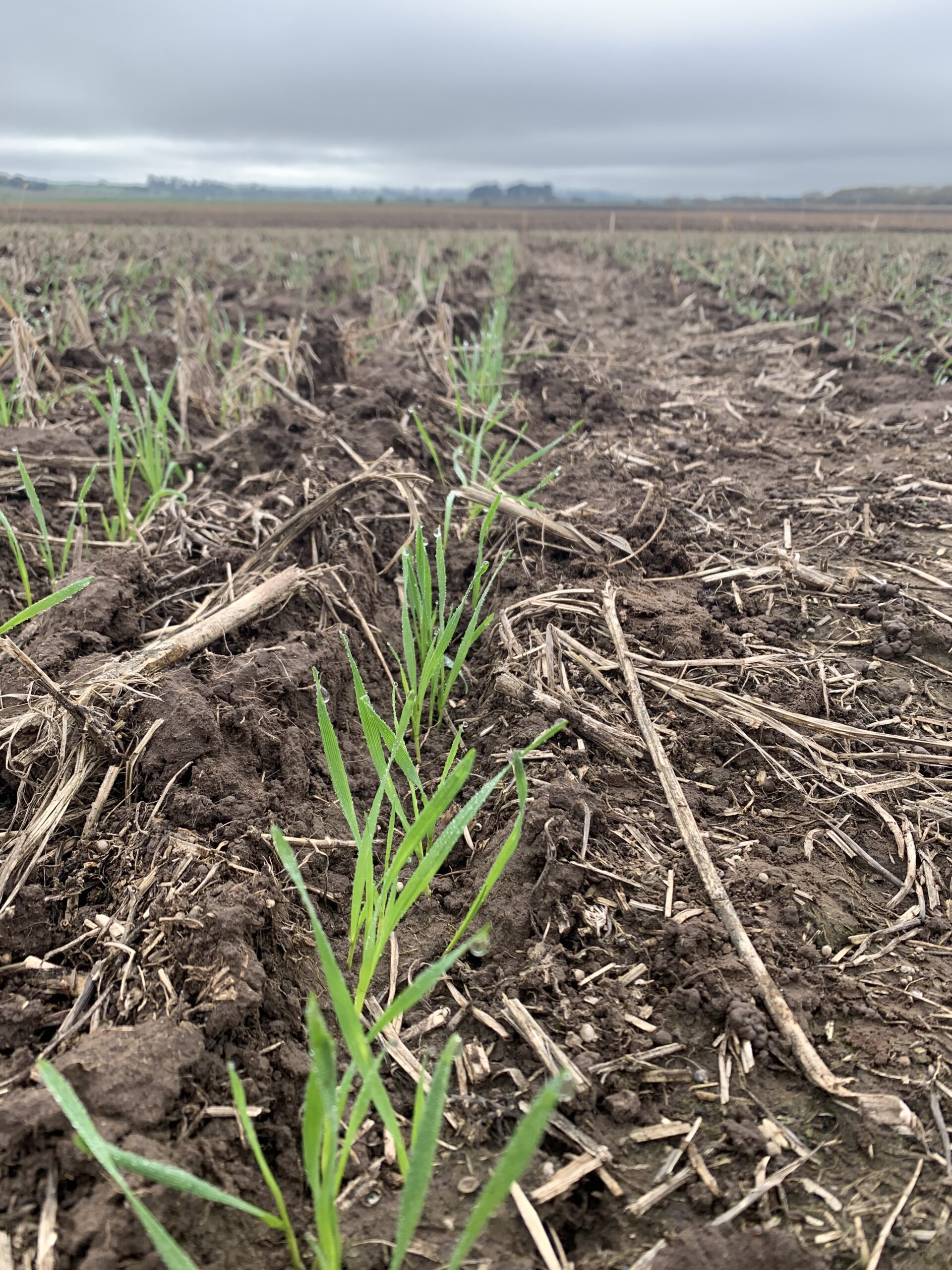 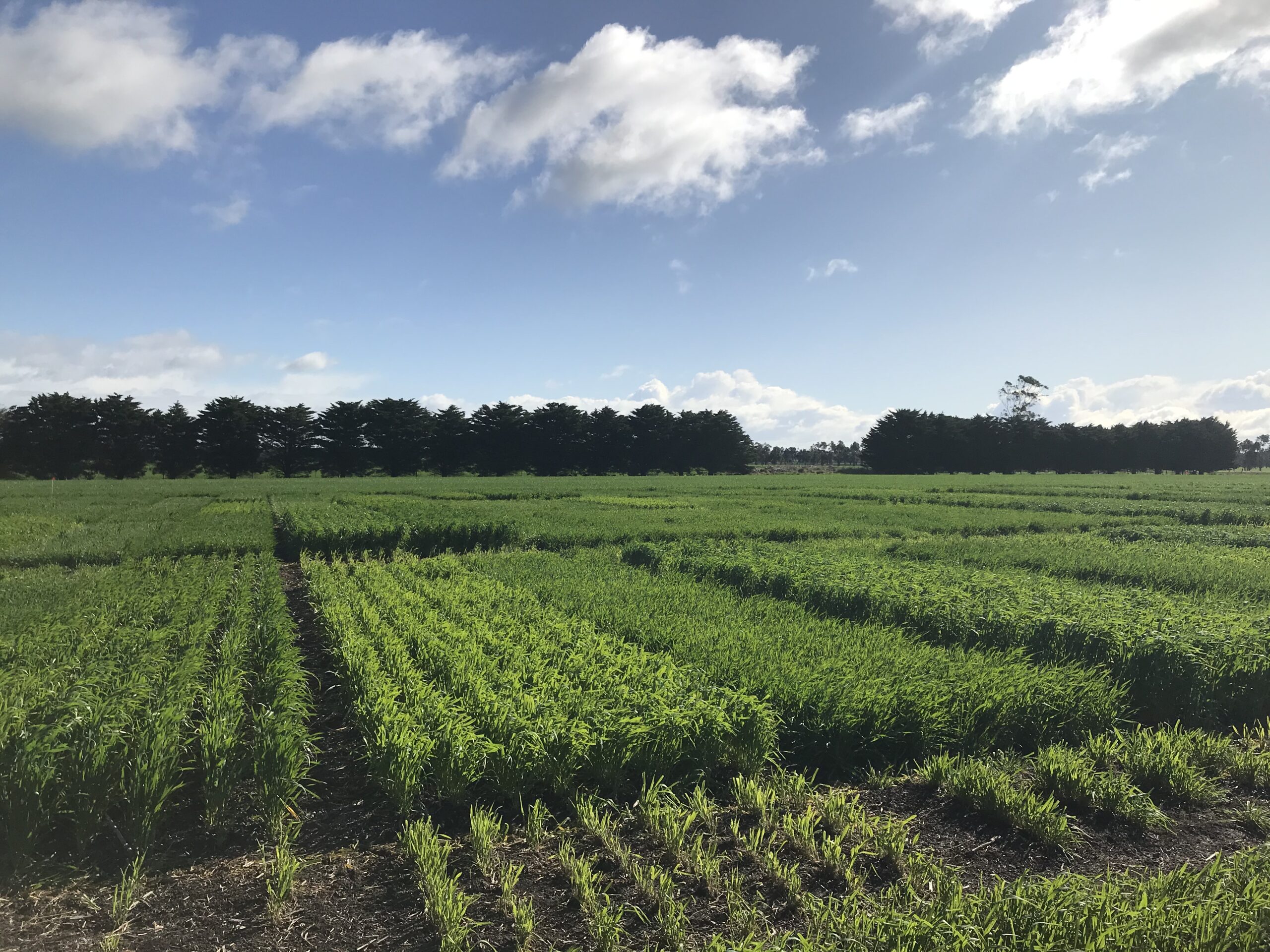 The purpose of this investment is to assist growers and their advisors to effectively implement new knowledge, tools, technologies or practices into whole-of-farm systems to set new attainable yield benchmarks. It will also extend, build upon and extract additional value from historic R,D&E outcomes from HYC in Tasmania.
ALTERNATIVE LEGUME CROPS 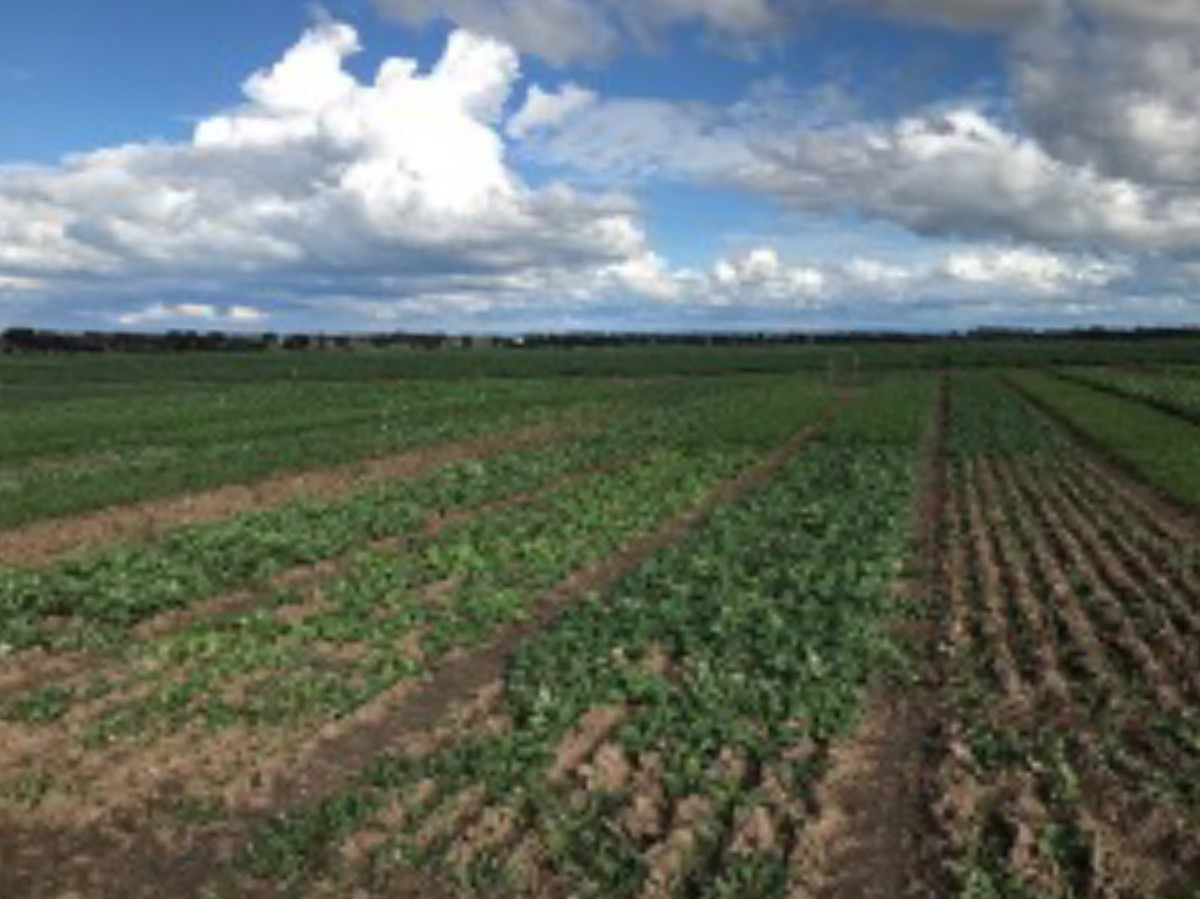 The aim of the Alternative Legume Crops Project is to identify legume species suited to, but not currently grown across a variety of farming systems and environments in Victoria to expand the range of rotations available to Victorian grain growers. This may include crops sown within the traditional winter cropping...