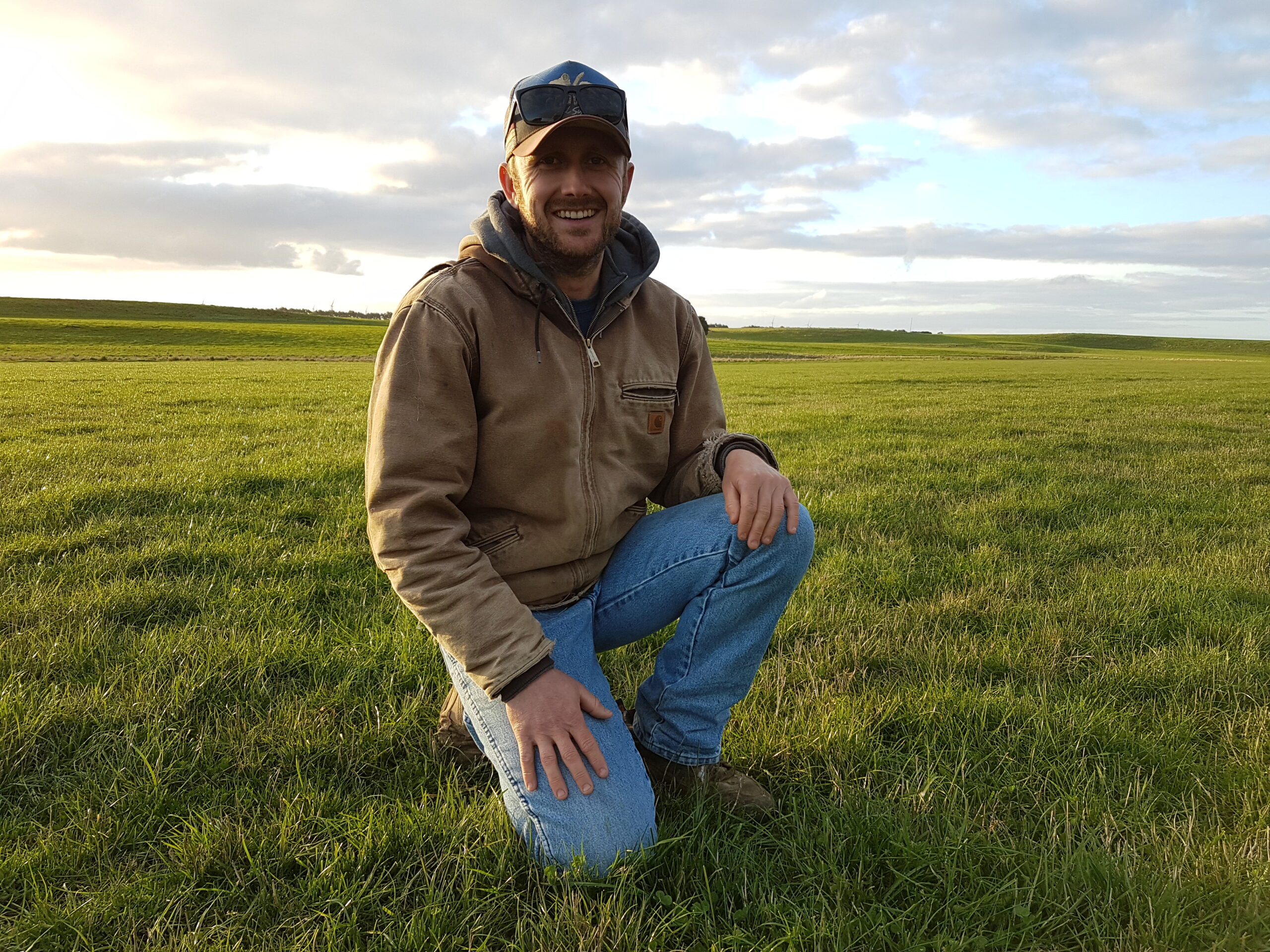 Getting sub clover up and away in autumn

Sub clover is an annual plant. This means its regeneration from one year to the next relies on successful seed set in spring and adequate germination of seed the next autumn.

Autumn management of sub clover should be a focus of attention to increase the productive performance of our mixed pastures. At this time of year perennial grasses have responded to the autumn break and sub clover is germinating.

Not only does sub clover provide nitrogen to the soil that feeds the grass sward, it also increases livestock performance so aiming to have a clover/grass composition of 40:60 percent respectively is achieving benefits of having sub clover in the system.

Newly emerging sub clover seedlings should be managed to avoid early grazing until at least three to five true leaves have emerged. If possible, avoid grazing for four weeks after the break.

Skipton mixed farmer Simon Gabb said the focus of their autumn management was to kick-start clover pastures and has achieved this by managing the need to graze early with confinement feeding and grazing early sown cereals.

“Come March, our paddocks have had excess litter removed so sub-clover can germinate when it starts to rain.

The Gabbs also have a strong focus on letting the sub clover get up and away before it is grazed.

“Ewes go into containment yards to create a food on offer wedge for lambing. We work on a minimum of 1,500kg food on offer at the time of lambing, so hopefully they go into the paddock with about 1700kg dry matter/ha a couple of weeks before lambing starts in late June.”

If the Gabbs receive a good, early break they can reach their food on offer targets sooner and take stock out of containment.

A positive flow-on effect from putting ewes into containment or grazing them on wheat crops is that the sub-clover stands have an opportunity to develop their true leaves so that by winter, they are well established and not being damaged by early grazing.

“This gives strong sub-clover performance in winter when we need it. If we have a strong healthy plant established, it’s going to perform far better than one that has had to struggle to establish in the winter and supressed for the rest of the year,” Simon said.

To read the full article be sure to visit the MLA website and read it in MLA’s Friday Feedback magazine. Link below: