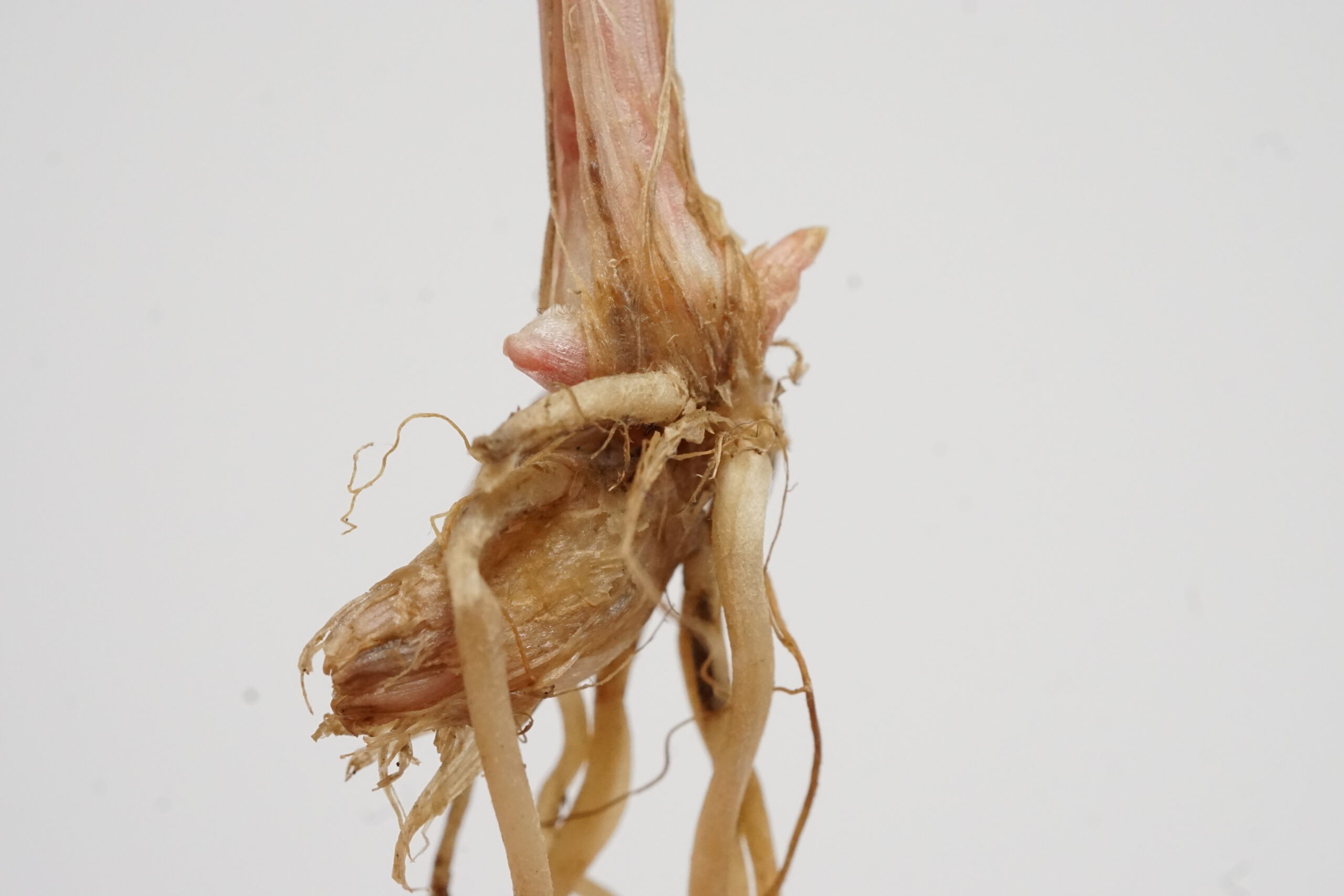 With ground temperatures likely to exceed 40 degrees on more than 50% of summer days, how do plants survive?

During summer the ground bakes at much higher temperatures than the air temperatures recorded in shade. To survive this, most plants use dormancy strategies.

Producers generally know that dormant buds form at the tiller base of Phalaris when reproductive stems elongate. If the summer is hot and dry, the buds remain dormant and only shoot in autumn with milder temperatures and rainfall.

A combination of features and conditions means perennial ryegrass is vulnerable to plant loss over summer such as:

Ideally rain comes after the hottest part of summer has passed to give perennial ryegrass a fighting chance at survival.

What helps perennial ryegrass pastures recover from summer stresses is ripened fallen seed that germinates in autumn. Where Victorian perennial ryegrass persists, it may be because it has a long flowering period, meaning there is generally some seed set over spring which replenishes the pasture in autumn.

If you are interested in understanding how plants grow over summer and their management requirements, then read the new factsheets written by SFS on behalf of MLA.

Image: Up to three to four dormant buds can grow on a Phalaris tiller base to become autumn shoots