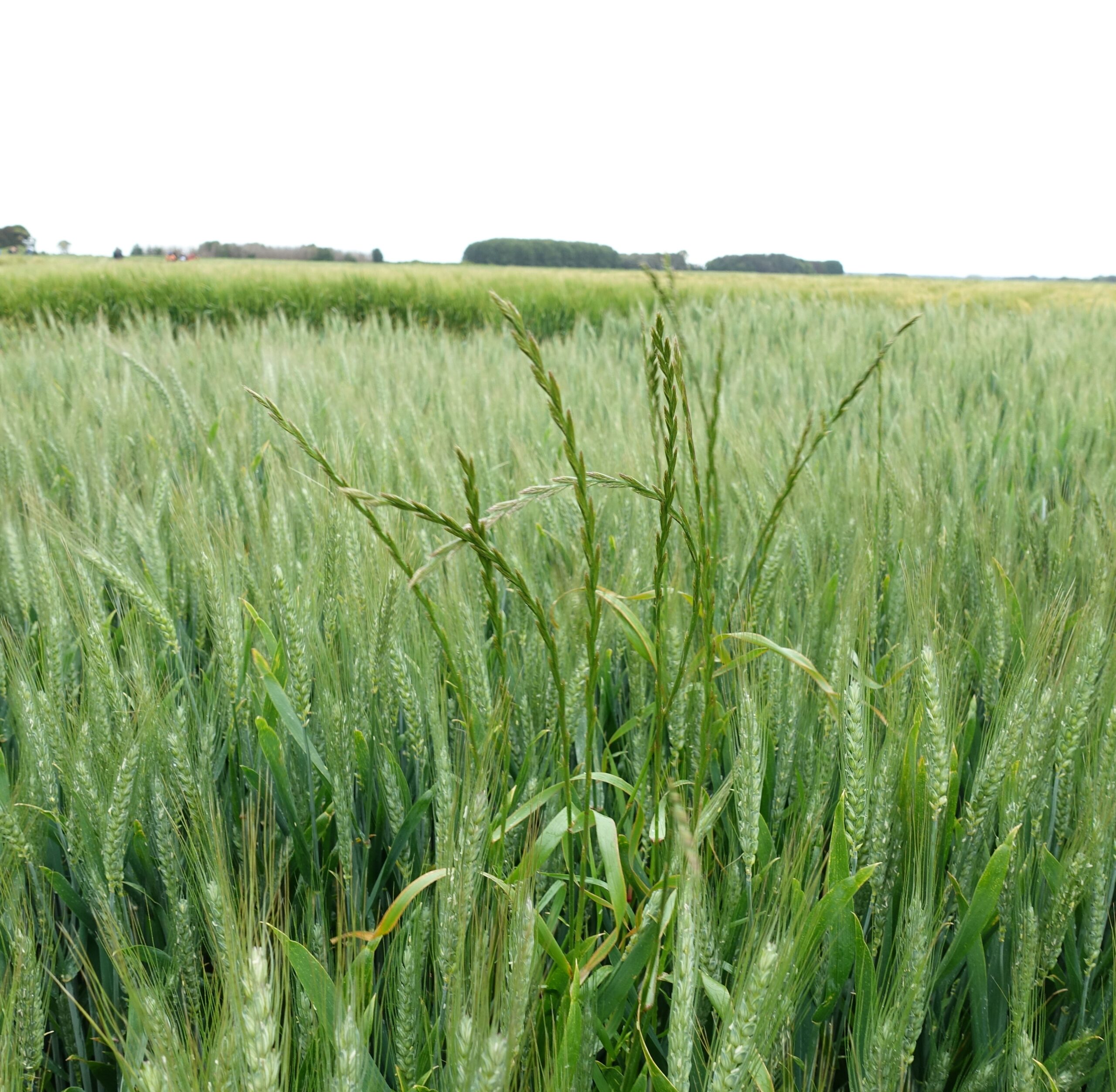 This harvest, growers could be getting a head-start on next year’s weed problem by adding harvest weed seed control (HWSC) to their repertoire of weed management strategies.  That’s the message being promoted by researchers and consultants because large numbers of the seeds of problem weeds species, such as annual ryegrass, can be captured and destroyed by these techniques.

‘Harvest weed seed control’ is an umbrella term that refers to a range of options at growers’ disposal that destroy the weed seeds that are picked up by a header during normal harvest operations. It includes options such as weed seed impact mills, narrow windrow burning, chaff carts and chaff decking, among others.

Although the environment of the high rainfall zone (HRZ) in the southern grain belt is cooler and wetter than much of country, HWSC has a part to play here too. GRDC-funded research conducted by Southern Farming Systems and project partners showed that even expensive technologies can pay for themselves in the long-term in a weedy HRZ paddock. Cheap technologies were nearly always profitable, according to simulations in a computer model.

However, there are a few key differences in the Southern HRZ that should be considered:

HWSC is an exciting space with rapid developments in the technology being made every year.  Many models of each technology are now commercially available, and several can be made at home following instructions available online.  Growers who have annual ryegrass ‘mostly’ under control could consider adopting the simpler and more affordable HWSC tactics. However, all growers should keep an eye on this evolving and developing space.