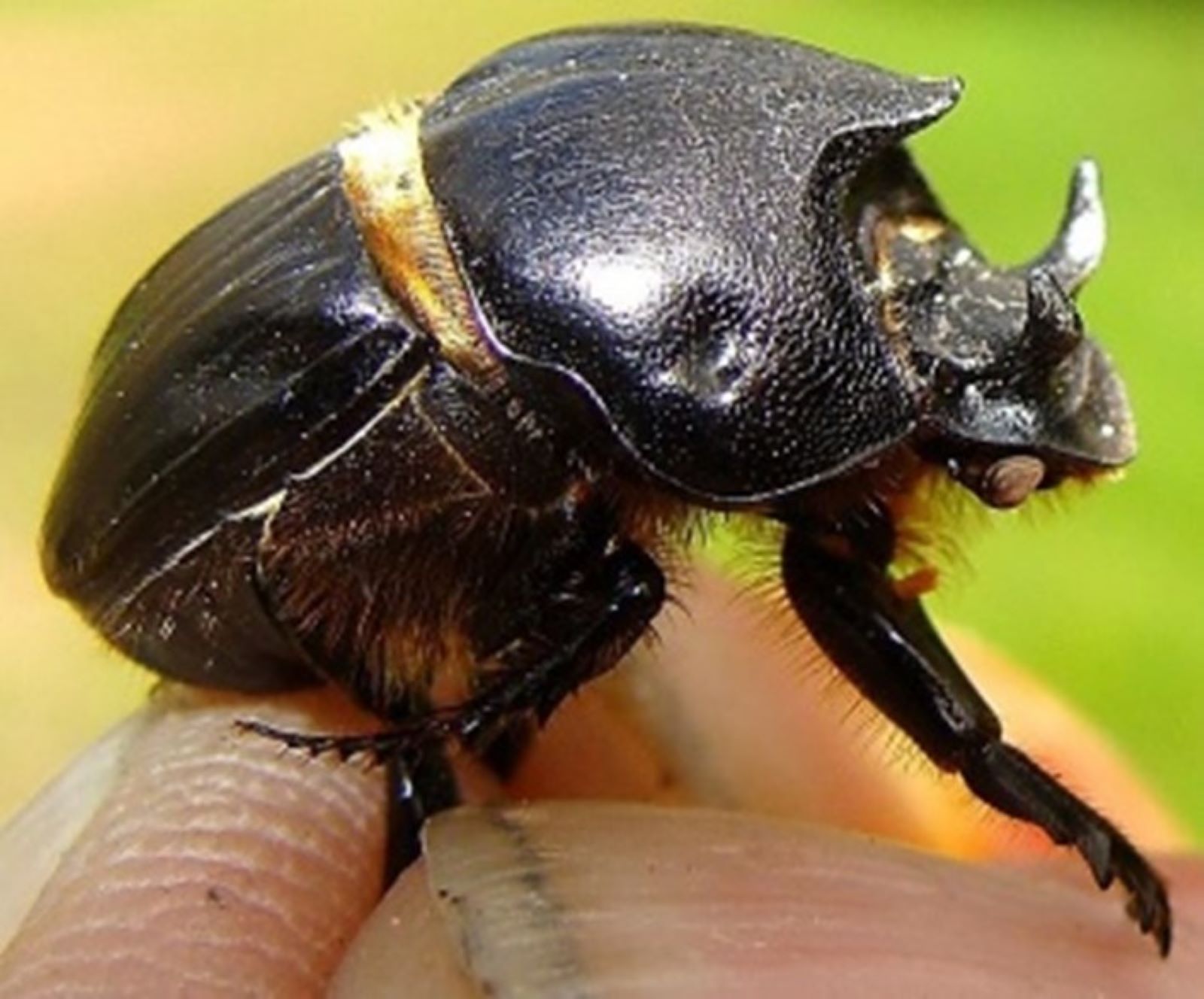 Dung Beetles on a roll

Dung beetles are miracle agricultural engineers through their work in the environment.  Improving soil health by tunneling dung and aerating the soil which reduces water and nutrient run-off, leading to improved pastures and crops.  Dung beetles also reduce pests such as flies by interrupting their reproductive cycle by removing their breeding grounds (livestock dung).

There are around 500 species of dung beetle native to Australia, perfectly adapted to processing and utilizing the dung of our native species, primarily marsupials.  So, who is dealing with the 80 million tons of dung left annually by domesticated livestock such as cattle and sheep?  In 1966 CSIRO imported 43 species of dung beetle better adapted to livestock dung to help find a solution to this problem. Twenty-three of these imported species have become established in Australia and are leading to an improvement in the utilization of livestock dung.

Southern Farming Systems has been involved in several monitoring & identification programs in the southwest of Victoria, Gippsland, and Tasmania. As the days grow warmer, summer dominant varieties of bung beetle are starting to appear.

The most common varieties of dung beetle you are likely to see at this time of year include:

If you are interested in learning more about the dung beetles in your area, there are many great publications that have been produced by Meat & Livestock Australia and Dung Beetle Ecosystem Engineers that can be found online www.dungbeetles.com.au with many groups nationally running Dung Beetle identification events.