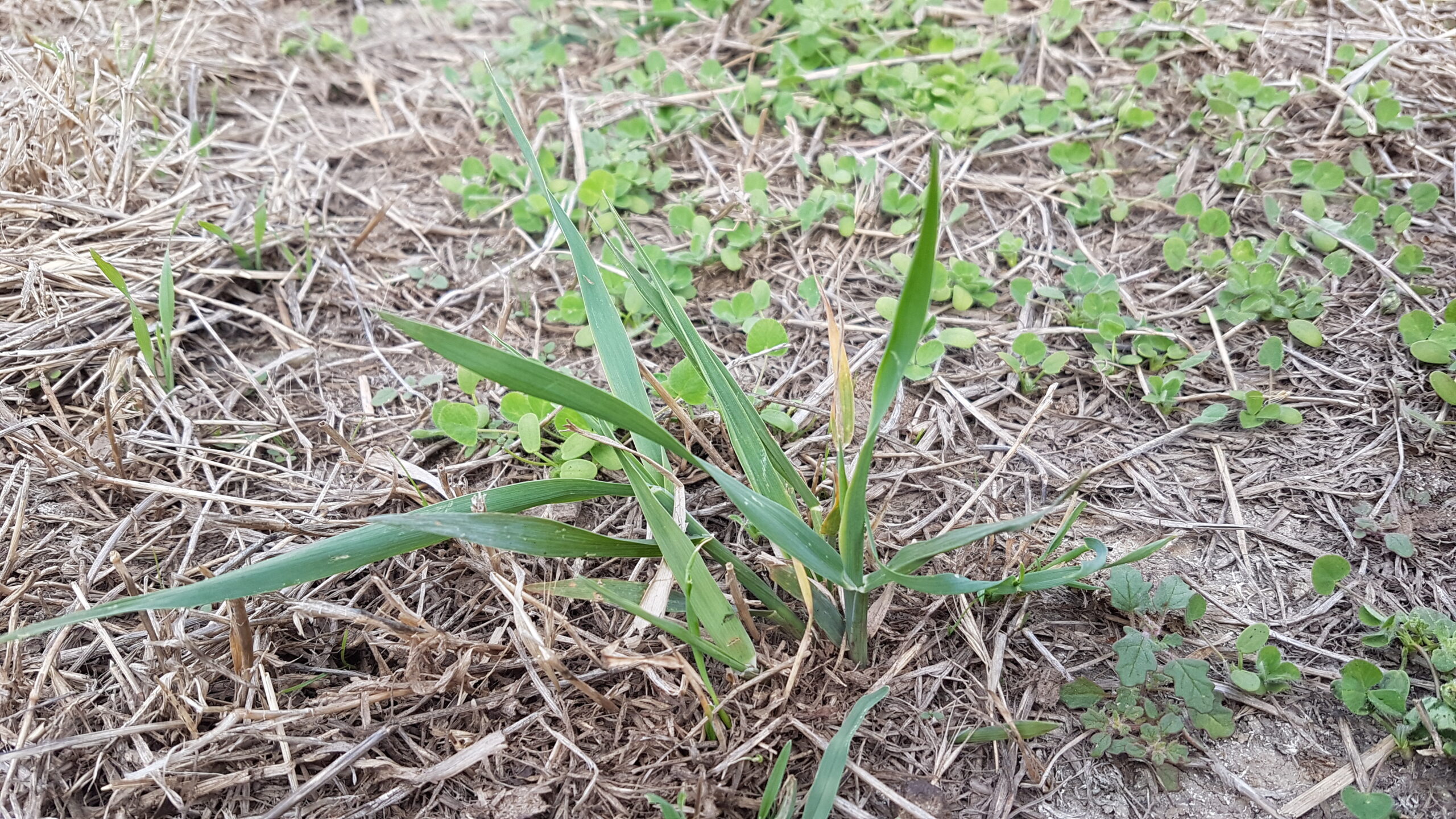 Don’t be fooled by the green pick

Getting productive and persistent pastures is influenced by how we manage perennial grasses during a hot dry summer and then prepare them for the growing season.

Under-grazing leads to wastage of pasture and dead plant material will restrict new growth and reduce overall quality of herbage. Over-grazing maximises utilisation of pasture, but repeated over-grazing draws down a plant’s reserves and over time reduces its persistence.

There are four introduced temperate perennial grasses that are the backbone of pastures in Southern Australia. These are Phalaris, Perennial Rye Grass, Cocksfoot and Tall Fescue. Being perennial, the same plant can survive from one year to the next, providing stability in production compared to relying on annual germination. But to do this, it must get through the stressful period of summer.

A plant is more likely to survive a single but more than one stress at a time can present a risk to the plant’s ability to persist. The combined stresses of lack of moisture and grazing make summer a dangerous time for perennial grass survival. While sporadic out of season summer rainfall can seem a blessing, it can cause plants to break out of dormancy and cause new daughter shoots to emerge and they need to hang on until the autumn break. Ensuring their survival needs a couple factors to be considered.

The key strategies for grazing during summer is:

Coming soon to the Southern Farming Systems and MLA websites are the latest factsheets on the management of perennial grasses. 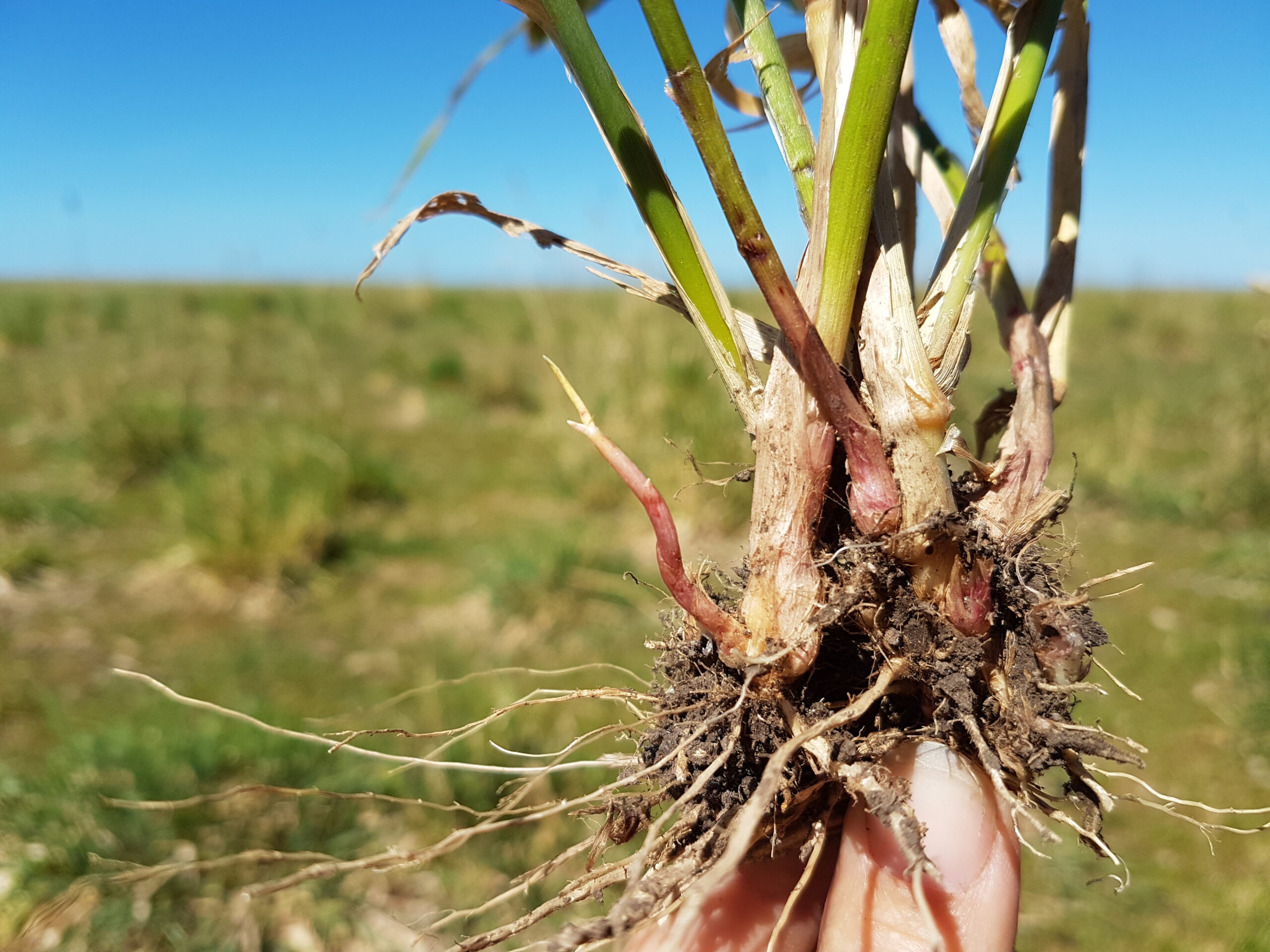